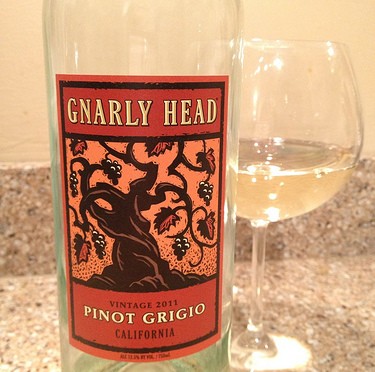 Where buy now: Most anywhere. Costco has it for $6.49 right now

Unsolicited samples can be a double-edge sword. On one hand, hey, free hooch! On the other, if you’re just not into it, then what?

I was oh so happy to be pleasantly surprised by this Pinot Grigio by Gnarly Head. They make a mean, chewy Zinfandel, one I adore with spicy BBQ. http://bit.ly/VzpPHp /Ravenswood & Gnarly Head Zinfandel But hey, you couldn’t expect the Mack Truck folks to create a cutesy, sporty, two-door Mini Cooper, right? This light, crisp white varietal seemed like such an unlikely departure. Alas, it totally works. This Pinot Grigio is what fans of Pinot Grigio are looking for. This wine is light and lively. It is crisp and tart with flavors of lemon. 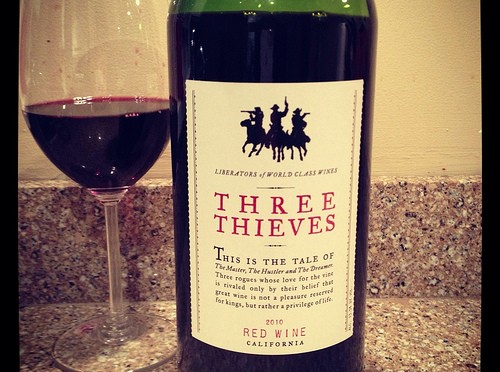