The tall, dashingly handsome Italian wine rep at the store made it impossible to pass by with only a glance. Right dapper in his pin stripe suit, well-coifed hair and slight Mediterranean tan, I was completely entranced as he regaled with details about the Giacomo Vico vineyard and their wine. He even smelled like he came straight from a Versace fashion shoot: cypress, smoke, spice and everything nice. As I stood with five or six other patrons, the crowded store made it difficult for our little gathering to remain in one place. When we shifted around to make room for other patrons, I would stealthily lean in to catch a hint of his aura. I know that’s downright creepy, but I was addicted. Oh, how I wanted to channel my inner Sophia Loren!

With his heavy, dripping accent he described this Langhe Rosso blend. The Giacomo Vico vineyards are in a hilly area, South of Torino and East of the River Tanaro in Piedmont, called “Roero”. Barbara and Nebbiolo wines are created separately, then fused into barrels to age. This blend creates a smooth, slightly tannic but not too dry libation. The deep color and smooth nature is evident as it is 70% Barbera. The slightly tannic, woody dry flavor is due to the Nebbiolo. I figured I’d like this wine since I love Barbera, and the introduction of Nebbiolo gives it a little bit drier quality. It has enough character to stand alone- perfect for sipping and gossiping with girlfriends (or Italian boyfriends). It is not, however, too strong to drink alongside spaghetti and meatballs or a grilled hamburger. Ooh, or pick up some truffle cheese at Trader Joes- that mushroomy smokiness would gracefully bring out the Nebbiolo flavor.

When this romance novel of a gentleman finishes telling us all the details, I stand there like a deer in headlights. I don’t speak. I can’t speak! I merely extend my hand hoping he will take it, whisk me away to his villa, perhaps speeding on windy hills in his convertible Alpha Romeo. He smiled and asked if I’d like a bottle. As I mutely nod, he places one in my desperate, outreached hand and moves on to the next patron. 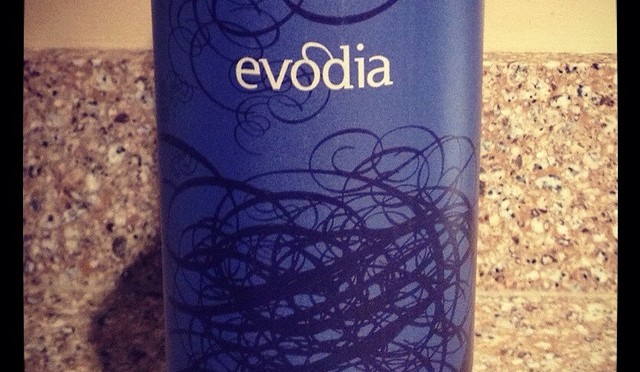 Vintage: Aged at a minimum 15 months before bottling

I am a Prosecco fiend. I love it! It pairs well with food and cheese or is lovely on its own. So, when the wine tasting began with this Spanish Cava [“Cava” means caves], I was curious how this was going to compare. I typically only drink sparkling wine, mainly Prosecco, during fancy pants occasions so I didn’t know much about other sparkling wines. [That is, other than the efficient manner Champagne can make a right ass out of anyone.]

Let me impart some of the knowledge I learned: First, the Spanish drink more bubbly than the rest of the world. Second, sparkling wine is lighter in alcohol than other wines (but I’ll try not to hold it against them). What does that all mean? It means the Spanish must make a good enough bubbly to sip all day long. If this is the “Kool-Aid” those loco Spaniards are handing out, I might just follow them to Jonestown.

The glittering, pale golden Cava compares a bit in flavor to Prosecco but the bubbles are a little more vigorous. This is something I thought I wasn’t going to like, but they’re nice, agreeable little bubbles –persistent but not annoying. The aroma wasn’t strong, but light and refreshing. The taste wasn’t overwhelming, just mildly citrusy and pleasant. Pick up a bottle along with some manchego cheese, creamy brie and fruit and you’ll have a lovely time. I plan to sip this all summer long aside grilled fish, sautéed mushrooms and mixed greens. Now, if this was $40, I wouldn’t say it was a knock-out, but for around $10, I’d say this is a great buy!

So why don’t we drink more bubbly? We’ve been conditioned to only bring it out on special occasions: toasting the happy new couple, a birth, or to ring in the New Year. But since sparkling wine has a lower alcohol content than most wine [this Cava is around 11%], perhaps we should be sipping this baby more often! No need to wait for some grand promotion (even if you deserve one), or any singular awesome, life-changing event- just pour yourself a glass and celebrate you being you.

This, my friends, has become my New Year’s resolution: drink more sparkling wine.