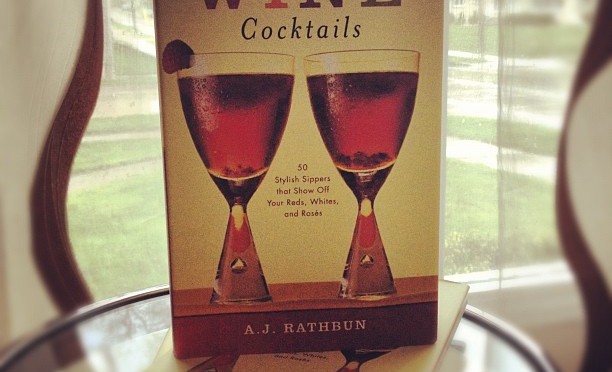 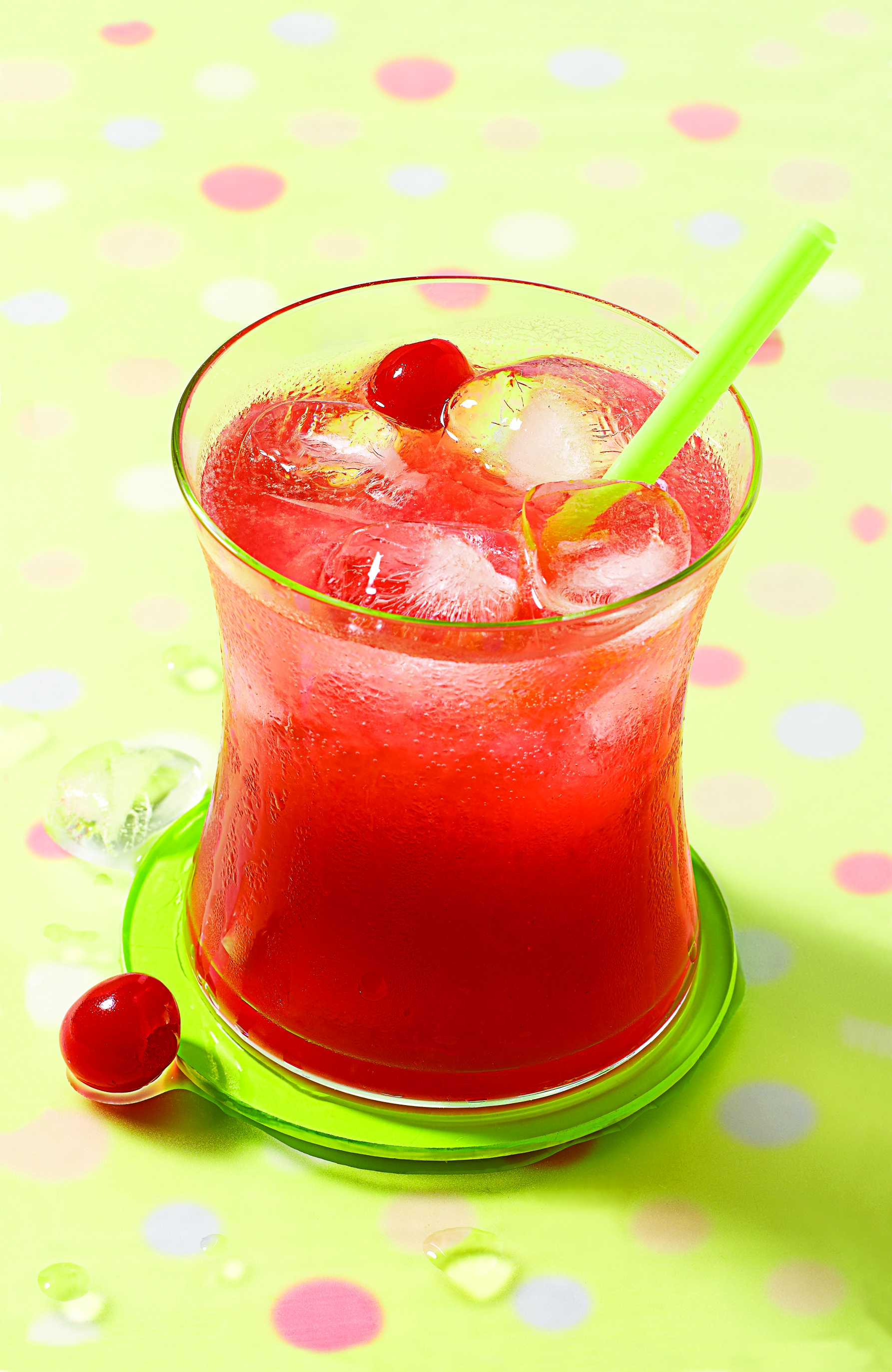 8 thoughts on “A conversation with A.J. Rathbun”